Gridiron Glory is the most extensive and comprehensive exhibit ever done on America’s most popular sport. The Pro Football Hall of Fame has lent to the exhibition the best of its vast holdings of football artifacts including a Vince Lombardi Trophy, rare photos, and one-of-a-kind documents. In addition, NFL Films has provided spectacular footage from its unparalleled film archives to illustrate the exhibit’s many themes and storylines. Throughout the exhibit, the Hall of Fame has also created a series of interactive exhibits that challenge both mind and body.

Among the hundreds of Pro Football Hall of Fame artifacts on display is Barry Sanders' game-worn jersey from 1997, when he became only the third player in history to break the 2,000-yard rushing mark. Also on exhibit is one of the Hall of Fame’s rarest documents, the 1892 accounting ledger from football’s first paid player that is regarded as pro football’s “birth certificate”!

A sampling of other mementos on exhibit in Gridiron Glory include:

We want to ensure you enjoy the many things there are to see and do in the Farmington area!  Start exploring today with these helpful links: 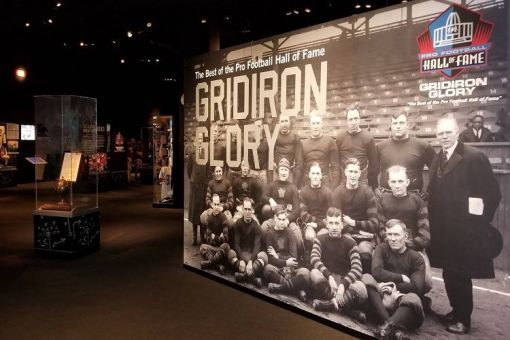 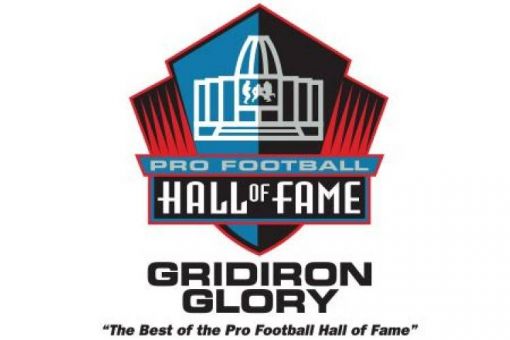 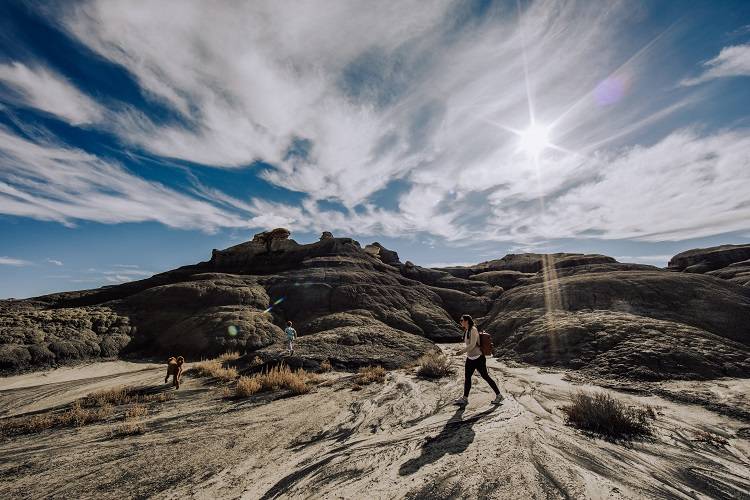 Roughly 60 square miles of remote badlands, offering some of the most unusual scenery in the world.  National Geographic Traveler listed the Bisti/De-Na-Zin Wilderness, also known as the Bisti Badlands, one of their must-visit adventure destinations for 2019! This is a bucket list vacation for every venturesome hiker, explorer, and photographer. 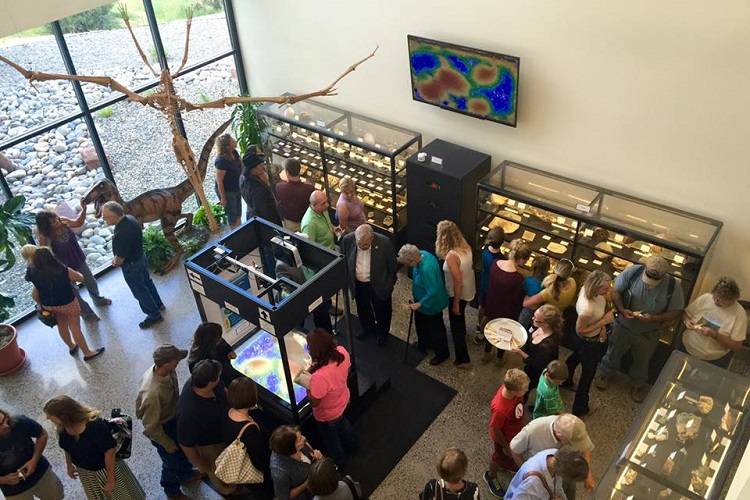 This facility is temporarily closed.

The Sherman Dugan Museum of Geology is located in the San Juan College School of Energy and features a fascinating collection. This is a must-see for fossil lovers and rock hounds.