The Chaco Culture N.H.P Astronomy Festival will kick off on September 20, 2019 and will feature night sky viewing and various activities and presentations relating to Chaco’s connections to our night skies. The fesitval concludes Monday, September 23rd with a sunrise program for the Fall Equinox. 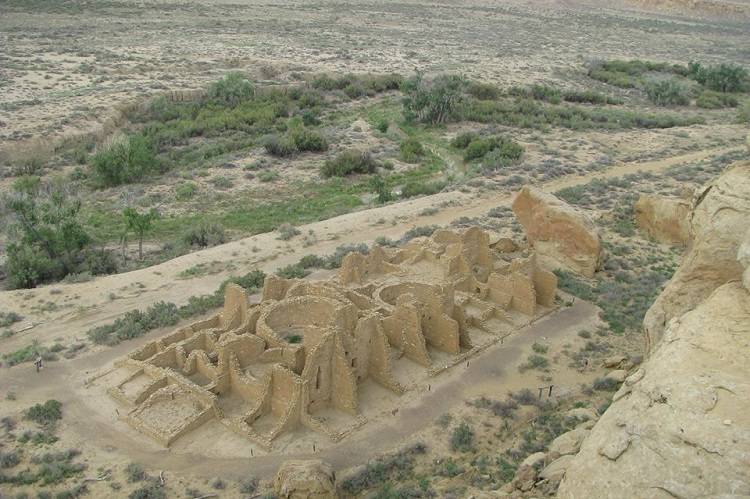 Chaco Culture National Historical Park, also known as Chaco Canyon, is the largest excavated prehistoric ruins in North America and is a must-see for history buffs and outdoor lovers! Chaco was the center of the ancestral Puebloan culture from AD 850 to 1200.  Attractions within the park include Chacoan great houses, kivas, rock art, and stunning vistas. The hallmark Chacoan roads and the geometric layout of structures captivate visitors from around the world. 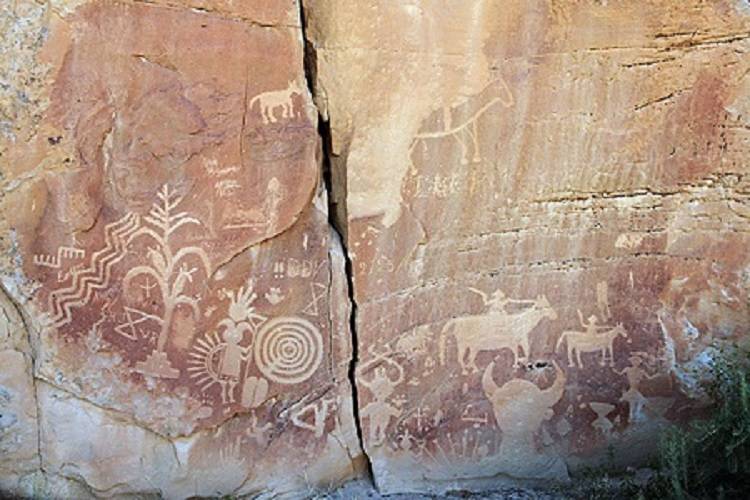