This exhibition from the Australian Museum brings the latest tyrannosaur discoveries to life, overturning our preconceptions about these ferocious predators. While the most famous is the mighty T. rex, tyrannosaurs came in all shapes and sizes and from all over the globe, and their history goes back over 100 million years. New tyrannosaurs, like the crested Guanlong from China, are changing and challenging our understanding of the evolution of these iconic, well-loved dinosaurs.

The exhibition explores the ‘most feared and revered’ of all dinosaurs in new and different ways. The real and replica specimens are not only spectacular in scale and form but also reveal some of the most significant discoveries in paleontology of the past decade. Tyrannosaurs offers visitors a look at rare and magnificent fossils, reconstructing the life-sized skeletons of these terrifying carnivores like you’ve never seen before. The exhibition includes “Scotty,” a cast of one of the largest and most complete T. rex skeletons in the world. One of the most exciting developments in dinosaur paleontology over the past five years has been the discovery of early Asian tyrannosaurs – the ancestors of later giants like T. rex. Discoveries like this are changing the story of the evolution of tyrannosaurs. New research is also shedding light on the true character of T. rex, the most ‘extreme’ tyrannosaur.

Tyrannosaurs presents exceptional fossils as well as striking life-sized skeletons and models. Interactives in the exhibition help visitors learn about the evolution of the tyrannosaurs and the latest scientific stories behind these remarkable creatures. Tyrannosaurs incorporates innovative multimedia experiences to engage audiences of all ages. Tyrannosaurs takes a playful approach to presenting the exhibition elements, while ensuring layered content is available to explore the science behind this most popular dinosaur group. 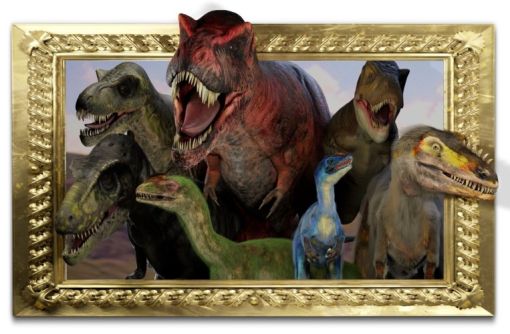 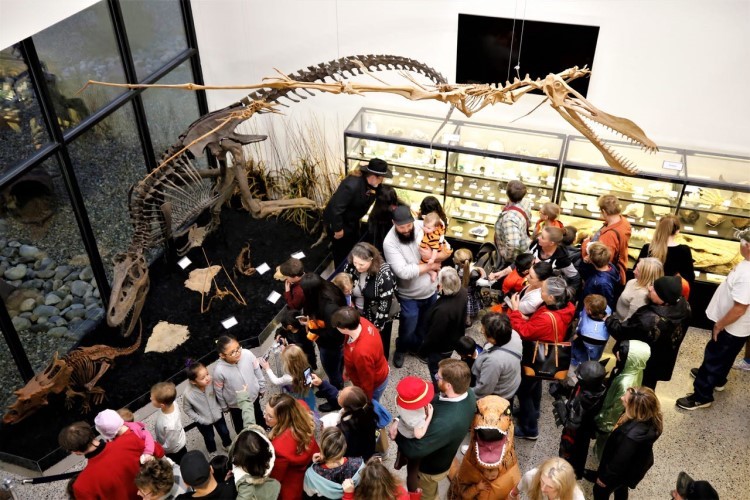 The Sherman Dugan Museum of Geology is located in the San Juan College School of Energy and features a fascinating collection. This is a must-see for fossil lovers and rock hounds.