Take part in a holiday tradition and enjoy an afternoon along the Animas River trails, as you take part in the annual Audubon bird census! 70,000 counters, at more than 2,300 locations, stretching from the Arctic Circle to the tip of South America will conduct the count during the month of December. Join birders in Farmington, for this fun day of trail walks and bird watching!

Farmington's Riverside Nature Center will be part of this nationwide project where volunteers aid in scientific research that has been carried out for over 100 years. Spend part or all of the day with birders counting common and rare birds in their wintering grounds along the Animas River. The area of Berg and Animas Parks has been included in this study for over 20 years. Groups will be walking the parks, and others will be observing feeders. Beginner and experienced birders are all able to help. The statistics are used nationwide to follow changes and trends in bird populations.

Even beginning birders can join the Christmas Bird Count (CBC).  Each counting group is led by one or more experts capable of identifying, by sight and sound, the birds in their area. The group is filled out with less experienced birders. Even beginning birders can play a role as each set of eyes and ears increases the number of birds observed.  This can be a great way to learn about New Mexico wintering birds!

The annual Audubon Christmas Bird Count occurs in more than 30 locations across New Mexico during the month of December. As participants in the CBC, you will be a part of the more than 70,000 counters at more than 2,300 locations stretching from the Arctic Circle to the tip of South America. Since 1900, the Christmas Bird Count has provided scientists with critical data about bird populations in the Americas. 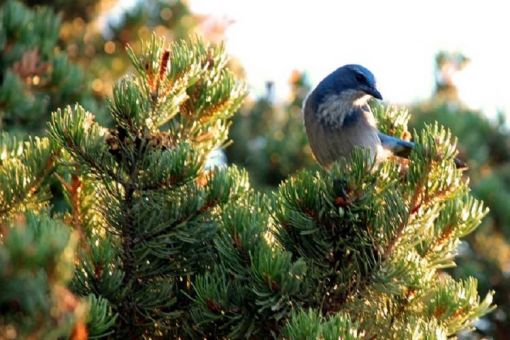 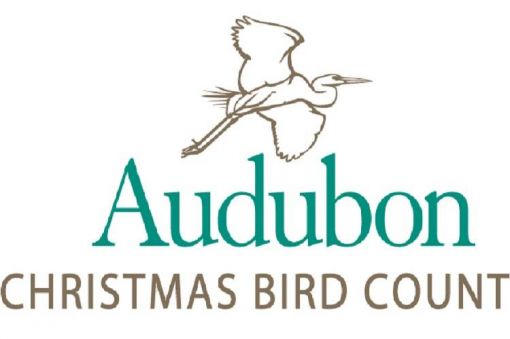 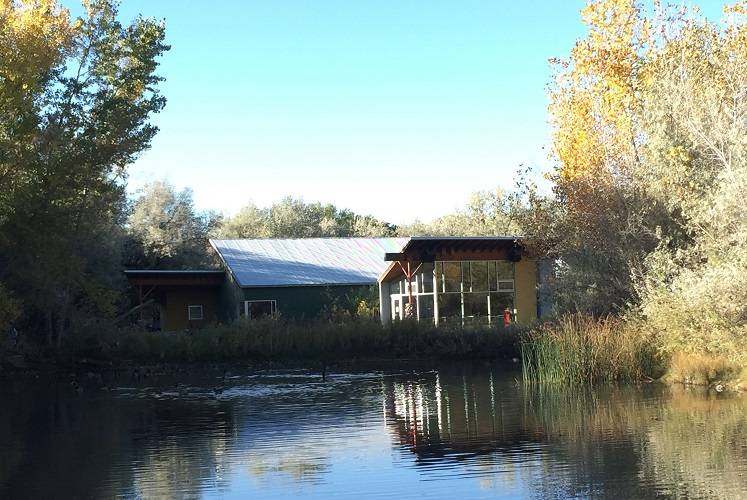 The Riverside Nature Center is a unique place to observe wildlife, begin a walk through the River Walk Trails and learn about local flora and fauna!

Experience a wide variety of exhibits relating to the diverse history of the area’s cultures, traveling exhibits, and art shows when you visit the Farmington Museum. National and regional juried arts shows are also featured as well as an exceptional selection of lectures and workshops.