Surreal and surprising, Three Identical Strangers is a jaw-dropping, stranger-than-fiction tale of three long-lost identical brothers who are joyously reunited, only to discover an unimaginable secret about their pasts.  This film is rated PG-13 for some mature thematic material. 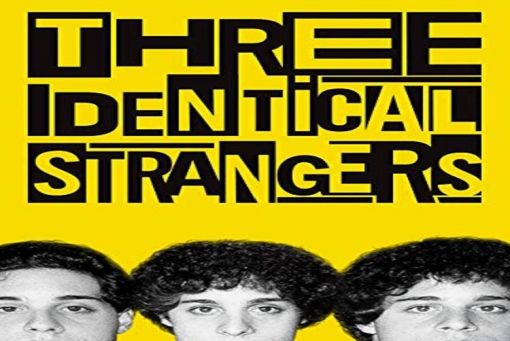