It’s 1851, and Charlie and Eli Sisters are both brothers and assassins, boys grown to men in a savage and hostile world. The Sisters brothers find themselves on a journey through the Northwest, bringing them to the mountains of Oregon, a dangerous brothel in the small town of Mayfield, and eventually, the gold rush land of California – an adventure that test the deadly family ties that bind.

This film is rated R. 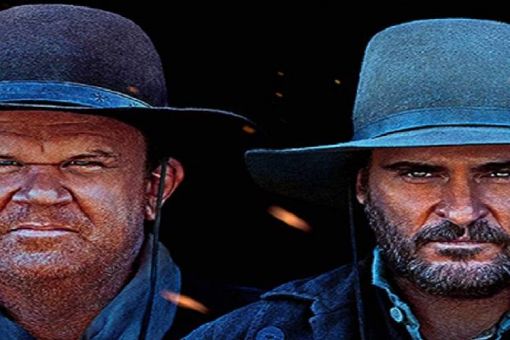