Farmington Civic Center
"Witty! Refreshing! Juicly! Merciless!" The Musical of Musicals (The Musical!) is a musical about musicals!

In this hilarious satire of musical theatre, one story becomes five delightful musicals, each written in the distinctive style of a different master of the form, from Rodgers and Hammerstein to Stephen Sondheim. 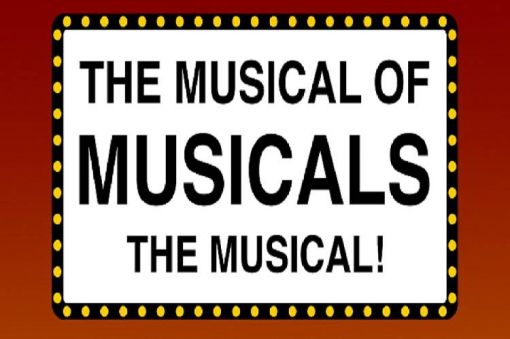