The Mermaid is a romantic comedy fantasy from actor-director-producer Stephen Chow. Shan, a mermaid, is sent to assassinate Xuan, a billionaire developer who threatens the ecosystem of her race, but ends up falling in love with him instead. The movie requires a willingness to embrace the strange, but backs up its wacky flights of fancy with a big-hearted fairy tale and a resonant message.  This film is rated R for some violence. 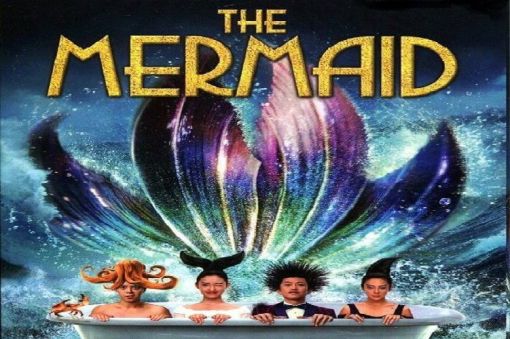