Simon and Garfunkel: Through the Years' Tribute

SIMON & GARFUNKEL: Through the Years’ Tribute – Made up of Dan Hayes and Pete Richards, Bookends perform the most authentic sounding tribute to the unforgettable music of Simon and Garfunkel in a truly captivating way against a backdrop of images and video footage that is the unmistakable sound of the American folk-rock duo. Bookends have toured extensively with their concerts being described as ‘simply, breathtaking.’ 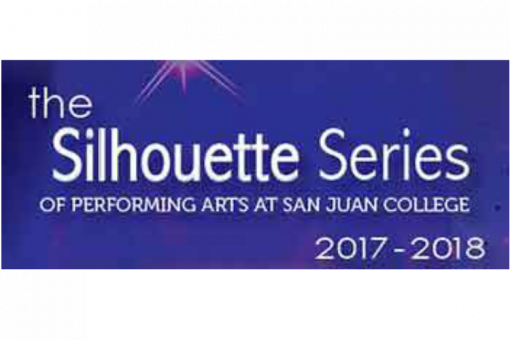