Ronny Cox is an American actor, singer/songwriter, and guitarist. Cox tour regularly with a band, performing at theatres and fold music festivals. As an actor, his is probably best known for his debut performance as Drew Ballinger in the acclaimed 1972 film “Deliverance” in which he appears in what many consider to be one of the most memorable scenes in cinema history playing the instrumental “Dueling Banjos” on his guitar with a banjo-playing mountain boy named Lonny played by child actor Billy Redden.

Join us on in Farmington on November 8th at the Farmington Civic Center to view “Deliverance” with Cox and get a glimpse into his time filming on location for the film.  Cox will return November 9th and perform live. Join us for an evening out and to listen to his music and life stories. 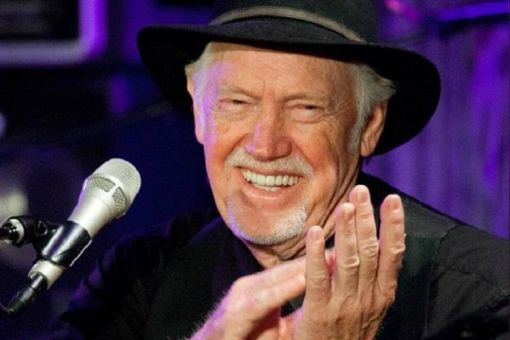 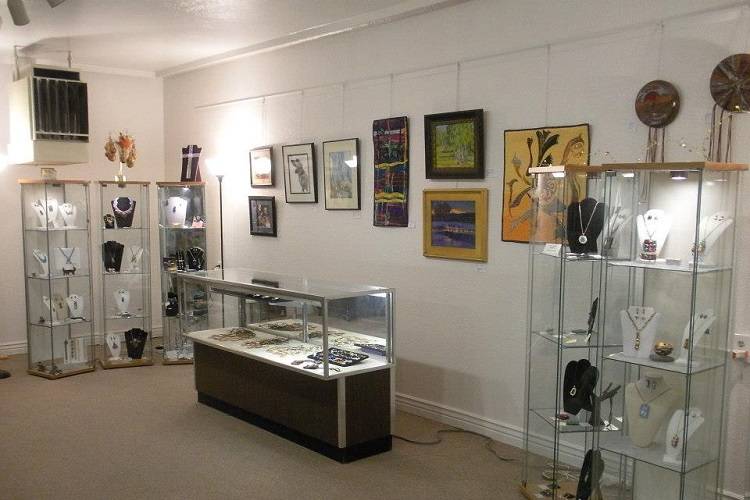 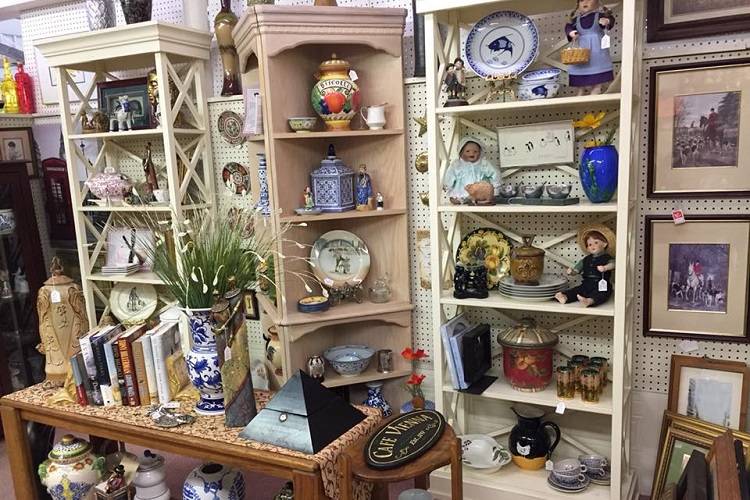