They say the journey is often more meaningful than the destination, but both prove moving in Pop Aye.  On a chance encounter, a disenchanted architect bumps into his long-lost elephant on the streets of Bangkok.  Excited, he takes his elephant on a journey across Thailand, in search of the farm where they grew up together, only to discover the truth about himself. This film is not rated. 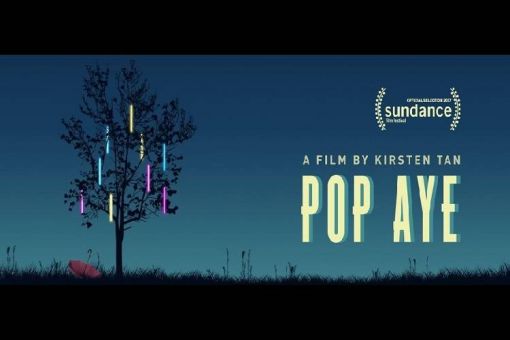