One Night in Memphis

It's a story that sounds like a music historian's fan fiction, but it actually happened ... ONE NIGHT IN MEMPHIS! The date was December 4, 1956. That's when four guys who would become larger-than-life figures in music history just happened to be in the same place at the same time. That place was a Sun Records recording studio and those guys were Elvis Presley, Carl Perkins, Jerry Lee Lewis, and Johnny Cash. This One Night in Memphis performance pays tribute to this historical evening and these musical legends with a 90+ minute of authentic rockabilly, country, gospel and 1950’s rock and roll. 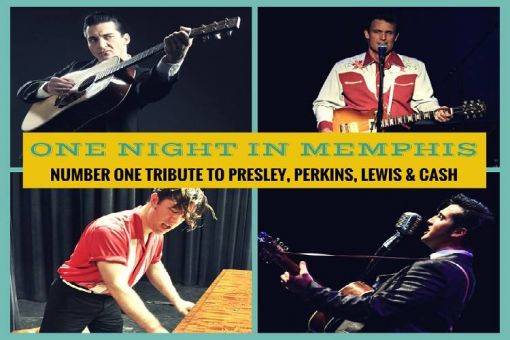 Closed at this time. Your favorite 3RB brews are available for purchase at the Three Rivers Game & Tap Room - open 4:30 to 7:30 pm, Wednesday through Saturday for to-go sales. 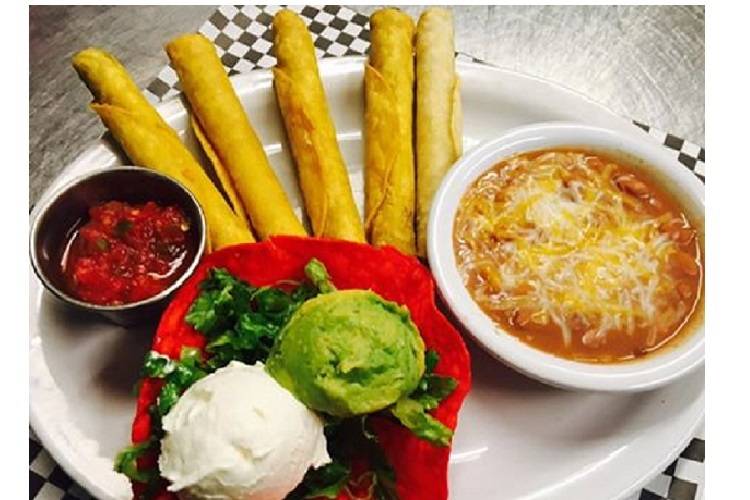 Get your CRAVE ON at The Chile Pod!  This locally owned and operated restaurant specializes in red and green chile and is located in Historic Downtown Farmington. At this time they are open for carry-out and delivery via Grubhub service. Hours: Monday - Friday from 10 am to 8 pm. Menu and service updates are available online.