With an ever-changing setlist, ON BROADWAY will highlight long-running standards like "Phantom of the Opera," "Chicago," and "The Lion King," as well as feature the newest blockbusters "The Book of Mormon," "Dear Evan Hansen," "Moulin Rouge," and even the sold-out smash hit, "Hamilton"! Starring New Your City's most sought-after talent, ON BROADWAY, is a fantastic celebration of this year's current Broadway season, sung by the stars themselves! 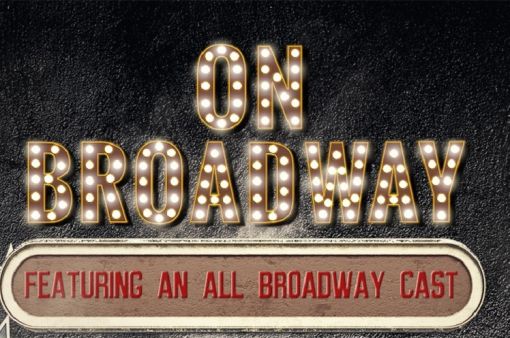