High school senior Miles Walton, whose mother is left broke after his father passes away, causes an uproar in his small Illinois town when he discovers an unusual college scholarship loophole that allows him to join the girls’ volleyball team. The cast includes Molly Shannon, Paul Riser, Missi Pyle and Tim Boardman. This film is not rated. 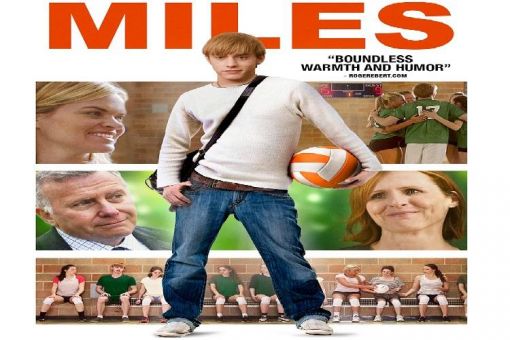