In 2008, Jacy was in an automobile crash caused by a distracted driver. The crash claimed the lives of both her parents and left her partially paralyzed. Less than a year after that life-altering tragedy, Jacy began to campaign for a cell phone ban in her Native Pennsylvania. Since 2011, she and her husband have worked tirelessly to educate the country about the dangers of cell phone use behind the wheel. 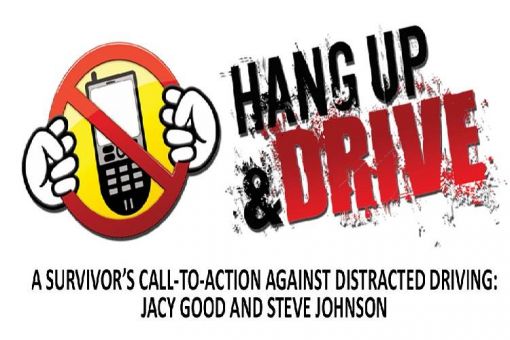