Come down to the Farmington Museum to learn about the history of America’s Wild West from the curator, Jeffrey Richardson in the latest installments of the Curator’s Choice Lecture Series.

On February 16 see the presentation, "Remember the Alamo!" The Alamo was originally established as a Catholic mission in the eighteenth century. It was eventually converted into a military compound and in 1836 the Mexican army slaughtered its Texan defenders, during a key battle of the Texas Revolution. "Remember the Alamo!" became a rallying cry as the Republic of Texas successfully fought for its independence. 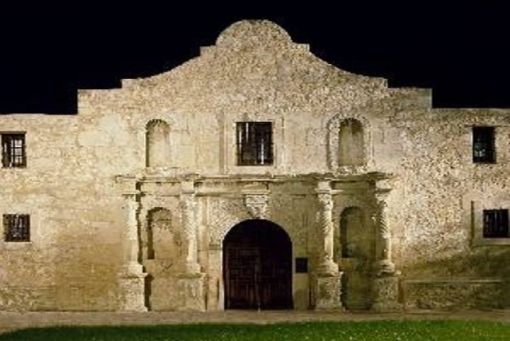