New Mexico before Columbus, prior to the European Age of Discovery, is a long and fascinating human story, often overlooked or condensed in our history books in favor of the colonial explorations, settlements and stories. Now we have the advantage of more than a half-century of state-sponsored archaeological investigations and more than a century of anthropological fascination with New Mexico and the Southwest.

We are living in one of the most studied cultural areas in North America, north of Mexico – with over one hundred thousand identified historical sites cataloged from the long span of human presence. This presentation looks at the time before Columbus including Paleo-Indian, archaic and classical ancestral cultures whose presence is clearer and better understood.  Alan Osborne was state Elderhostel Director from 1981 to 1982 and is co-founder of Southwest Seminars of Santa Fe. 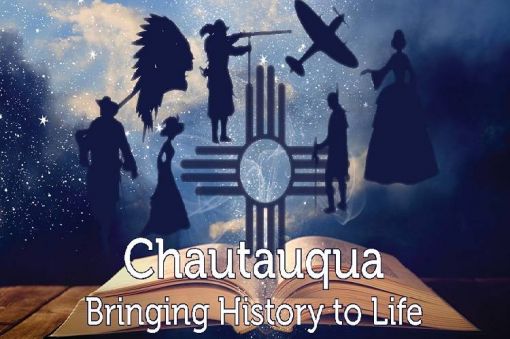