San Juan College Little Theatre
The 16th Annual Wild & Scenic Film Festival is coming to Farmington for the first time on November 16th! Join Animas Riverkeeper in commemorating the 50th anniversary of the Wild & Scenic Rivers Act with ten short films that will take us from the headwaters of the mighty Colorado River to the wild salmon rivers of British Columbia.

Free raffle prizes from Peak Design, Klean Kanteen, Clif Bar, and Sierra Nevada Brewing will be given away. There will also be an update on the Animas River, including the status of the Superfund cleanup at the headwaters of the river, the site of the 2015 Gold King Mine spill.

Tickets can be purchased at the door or online at sanjuancitizens.org. After the film festival, join an after party at Three Rivers Brewery (ages 21+) beginning at 9:00pm. 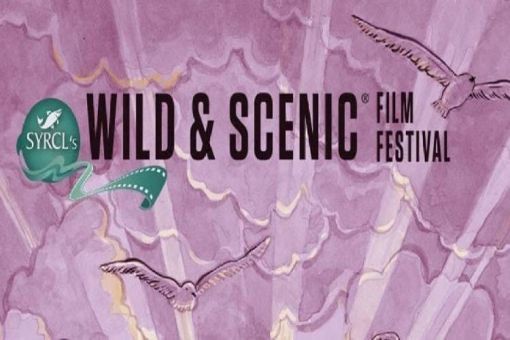