This film tells the moving and life-affirming true story of the unlikely friendship between a young homeless busker, James Bowen, and the stray ginger cat named Bob who changed his life.  This film is not rated. 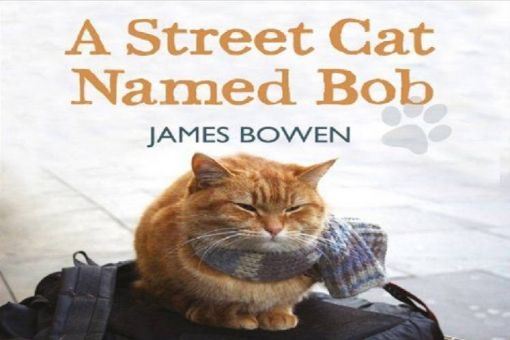