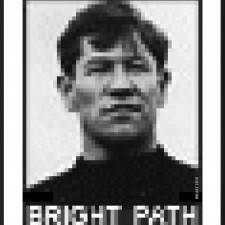 Michael Darmody earned his Master of Fine Arts at the California Institute of the Arts in Los Angeles before moving out to the Southwest and Farmington. What he learned in theory at CalArts he has witnessed in reality in the Four Corners.

Featured Work
Paper prints of Michaels's work featured here can also be purchased for $150.00. Contact Michael at clevermonkeyshines@gmail.com for details.

Bright Path
Portrait of Jim Thorpe, 1887-1953. Born Wa-Tho-Huk (“BrightPath”), a member of the Sac and Fox Nation, Thorpe is regarded as the greatest American athlete of the 20th Century. Won both the Pentathlon and Decathlon at the 1912 Stockholm Olympics, played professional football and baseball, helped found the National Football League. Image is derived from a newspaper photo at the Olympics; pixelated resolution speaks to Thorpe’s continued relevance in the 21 st century. 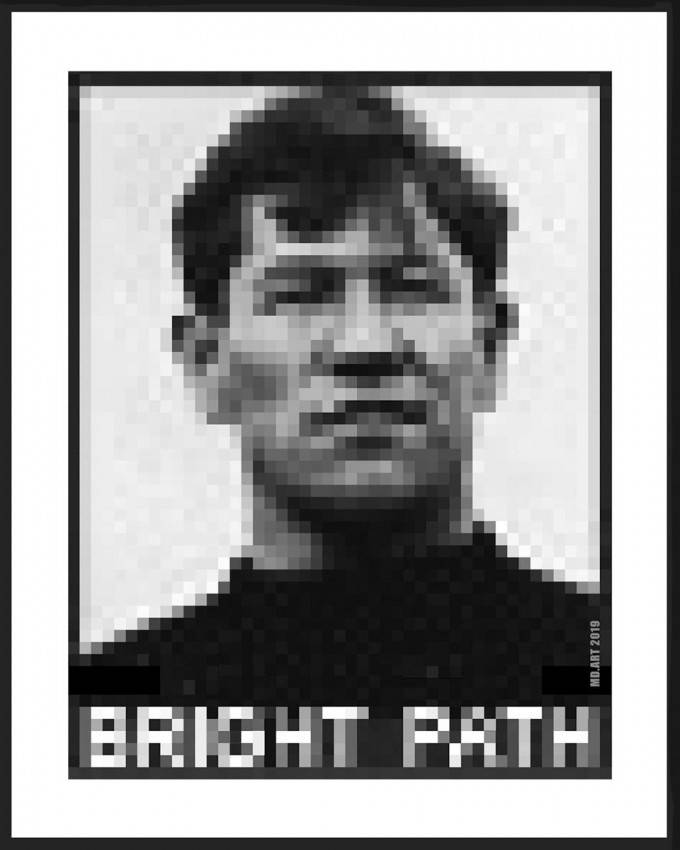 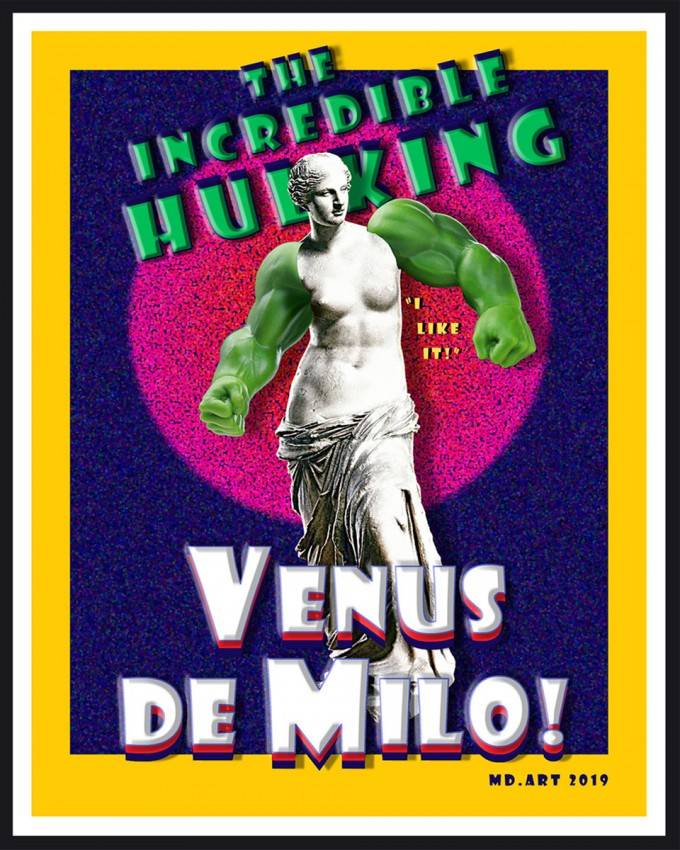 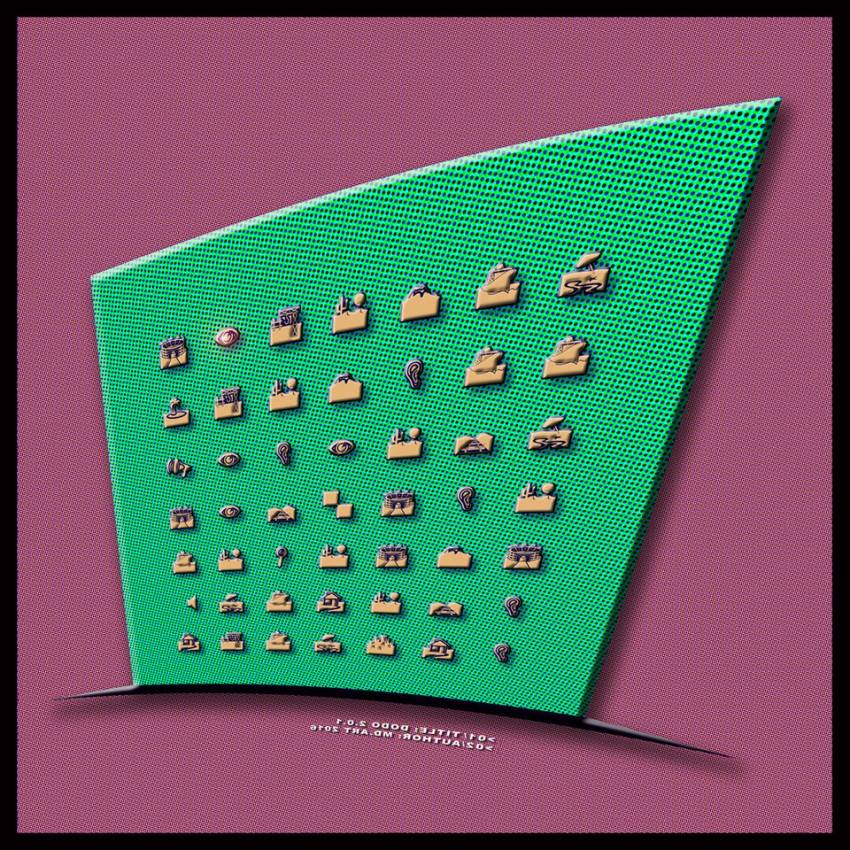 Back to All Artists 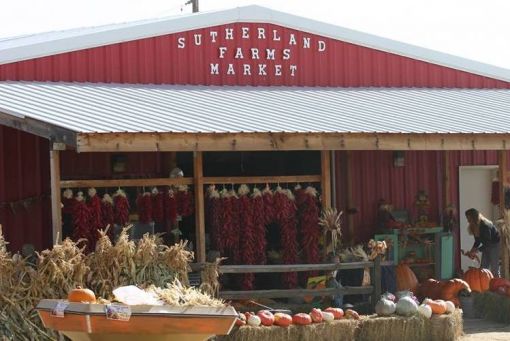