TAIKOPROJECT All-Stars was founded in 2000 in Los Angeles, California, by a group of emerging Taiko drummers. They sought to create a truly American style of Taiko, blending traditional forms with an innovative fresh aesthetic approach to the Japanese drum. Since that time, the company has garnered critical acclaim worldwide. 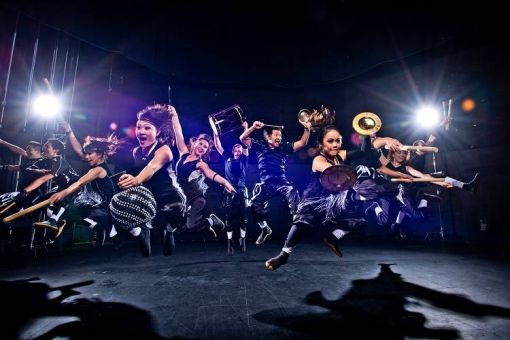