The show stars Matthew and Gunnar Nelson, the twin sons of Rock’n’Roll Hall of Famer Ricky Nelson and grandsons of 50's TV icons, Ozzie and Harriet Nelson.  The show appeals to a wide audience and multiple generations and celebrates the life of America’s original teen idol.  Included will be never before seen big screen video footage of the Nelson family. 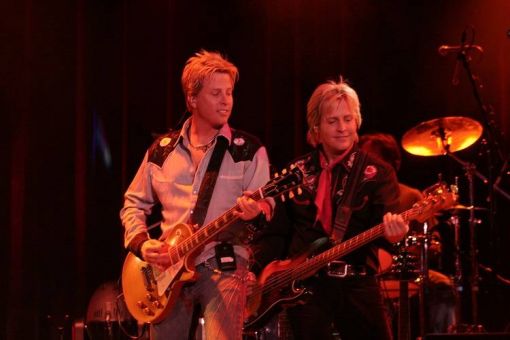 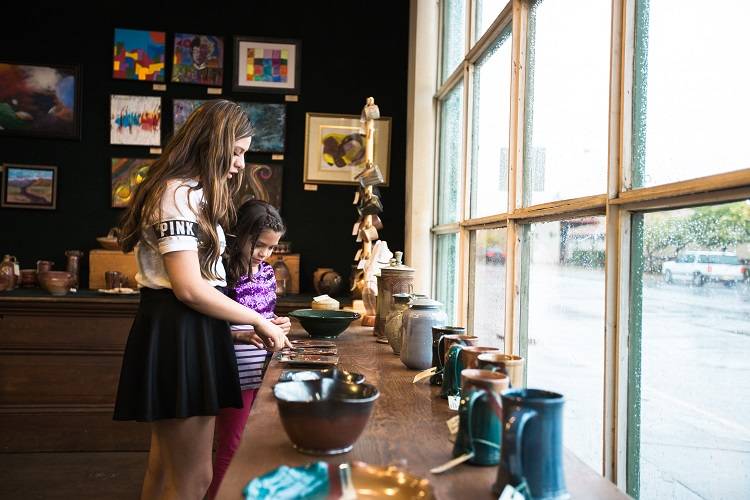 Open Tuesday-Friday 9 am to 5 pm and Saturday 9 am to 3 pm. Join them on Facebook or call for updates.