Music of the Night - A Musical Adventure

Farmington Civic Center
VOTED A JOLT WORTHY EVENT! Enjoy an evening out and indulge in the "Music of the Night" at the Farmington Civic Center. Special guest John D. Smitherman will perform. This is a must for Les Mis lovers, Phantom of the Opera fans and all looking to grow the local art and performing arts scene!

John D. Smitherman most recently played the role of Raoul in the world premiere of the new musical Return of the Phantom. He has performed the role of Jean Valjean in Les Miserables in 2014 and 2015 to become part of the elite group that can say they have done "The Big Three" referring to the top three leading man roles in musical theatre; Jekyll & Hyde, Jean Valjean, as well as the Phantom. He has performed well over 100 different roles on the professional opera and theatre stages. 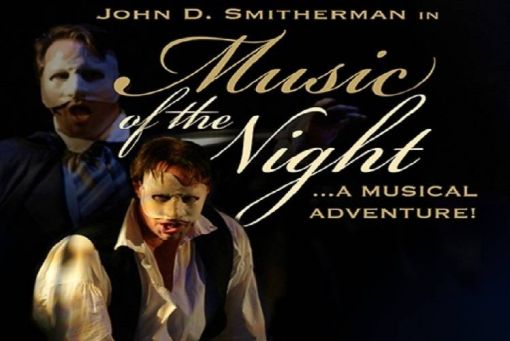