Metamorphosis of a Photographer by Ken Hoffman

Farmington Museum
Photographer Ken Hoffman, whose exhibition New Mexico: A Meditative State is currently on display at the Farmington Museum, will give a presentation discussing how every artist is influenced by other artists; some of whom lived during an earlier period, while others may have lived concurrently.

Hoffman will delve into the photographers that have influenced his work and how his photography continues to evolve over time. He will also discuss his process, which is film based, printed in a traditional darkroom, and selenium toned. 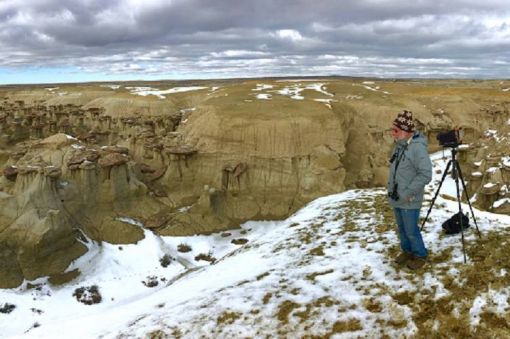