Liz Callaway made her Broadway debut in Stephen Sondheim’s Merrily We Roll Along, received a Tony Award nomination for her performance in Baby, and for five years, won acclaim as Grizabella in Cats. She is also known for having provided the singing voices of many female characters in animated films, such as Anya/Anastasia in Anastasia, Odette in The Swan Princess, Jasmine in the Aladdin sequels, and many more. The day before the concert you may join Liz Callaway for a vocal workshop. Bring a piece to perform and be coached by Callaway or just come to watch.

Performance begins at 7:30pm.  Tickets available for purchase at https://www.fmtn.org/489/Civic-Center-Shows-and-Events. 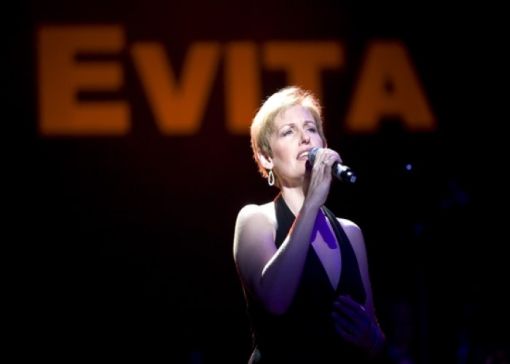