Lady Bird is an American comedy-drama film written and directed by Greta Gerwig. Set in Sacramento, California, it is a coming-of-age story of a high-school senior (Saoirse Ronan) and her turbulent relationship with her mother (Laurie Metcalf). 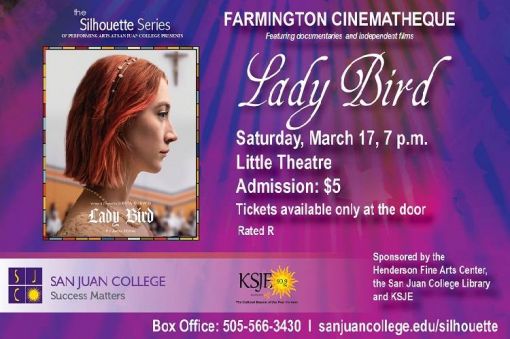