The attention to detail that has been taken to re-create this concert experience is unprecedented. This is your chance to experience what it would be like to attend an actual ELO Concert.

Formed in 1970, The Electric Light Orchestra's ambitious yet irresistible fusion of Beatlesque pop, classical arrangements, and futuristic iconography rocketed the group to massive commercial success throughout the 1970s.  This one night only concert will feature such well-known songs as Don’t Bring Me Down, Xanadu, Evil Woman, Livin’ Thing, and many more.  Don’t miss this unique experience to witness the power of this iconic band.

And remember to ask about our Tribute Band Season Ticket bundle where you can see three amazing touring shows this year for the price of two! 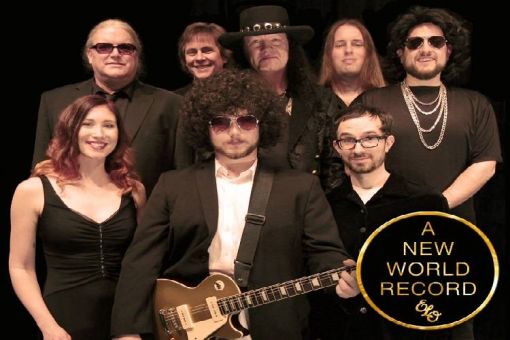