Local talent takes the popular movie “Elf” to new heights in Elf, The Musical, Jr.  This is a Heather McGaughey Youth Theatre Production and sure to be a holiday hit. Don’t delay, get your tickets today!

ELF is the hilarious tale of Buddy, a young orphan who mistakenly crawls into Santa's bag of gifts and is transported to the North Pole. Buddy is raised unaware that he is actually a human, until his enormous size and poor toy-making abilities cause him to face the truth. Based on the beloved holiday film, this hilarious fish-out-of-water comedy follows Buddy the Elf in his quest to find his true identity. 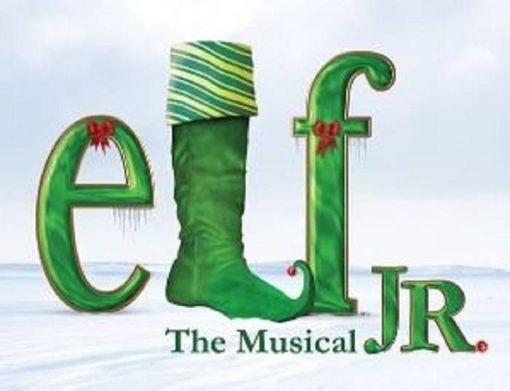 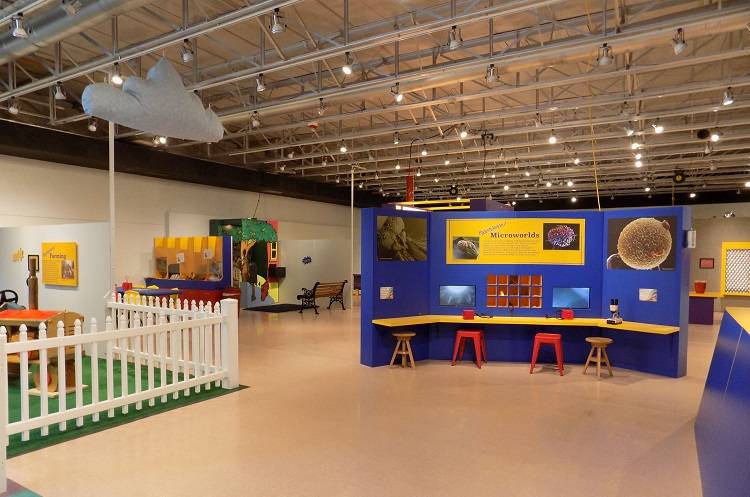 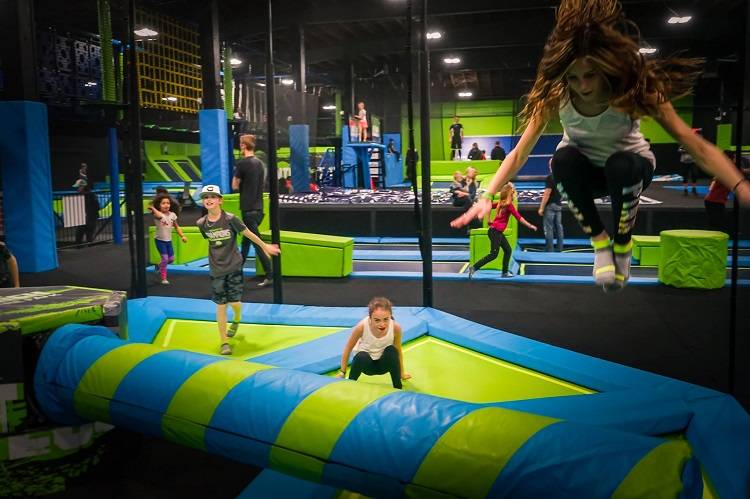 Indoor trampoline park with hours of fun for all ages!